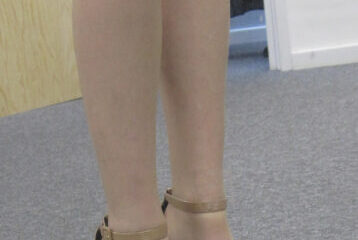 Hi, I almost called today’s post To Bare Arms or Hair Today, but I guess there’s plenty of beauty salons that have similar names. They do love a pun it seems. Earlier this week, I happened to fall upon an interview with someone who’d given up on leg hair removal and embraced her body as is (Source: A moment that changed me, The Guardian). You don’t have to have read that to read the rest of this, but I would say the interview and upbeat experience may chime with you too. Or not 😉 We’re all different. As i finished reading it, I was struck thinking that it was good to know someone had found what worked for them. It […]

END_OF_DOCUMENT_TOKEN_TO_BE_REPLACED 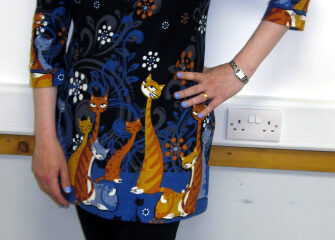 Hi, It’s been an odd week this time around. The gentle and persistent clicking of the work/life balance ratchet turning a little too far. I’m not complaining, more noticing that I seem to be working longer than I probably should. Again, I don’t say this as a ooo, aren’t I a good employee, but more about noticing how easy it is to slip into the habit of I’ll just get this done… and then it’s closer to 6.30pm than it should be. I think I’ll need to keep an eye on this. Not just for the sake of my own wellbeing, but Mrs J’s too. There’s also a risk that should I be encouraged back into the office, that productivity […]

END_OF_DOCUMENT_TOKEN_TO_BE_REPLACED 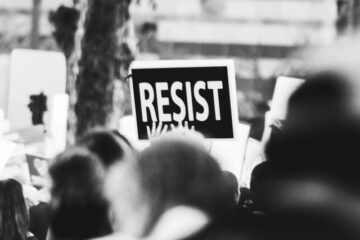 Hi, A few months back I was writing another of those script things I do. Partly to get an idea out of my head and also for the fun of writing. The short version of it is a group of (talking) animals who have a dispute and then they invite wolves in. Now, far be it from me to discriminate against a fictional apex predator 😉 but in fiction, wolves often represent there darker sides of our nature. The idea was around arguing certain discriminatory groups – and there’s enough out there to target anyone who’s a certain race, gender, nationality, and/or sexuality – gravitate towards…. well, human wolves, frankly. A pack who will happily turn on those ‘out group’ […]

END_OF_DOCUMENT_TOKEN_TO_BE_REPLACED 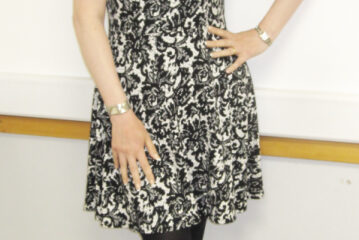 Hi, Ah, another long weekend. Reasons to be cheerful eh? That and a night out at Chams as well. I decided to go with an old favourite and also opaques. Partly due to the Wookie Factor, although my leg baldness seems to have remained. Not quite gone, but not quite there either. Hmm, somewhere in the middle as per 🙂 If only I coax it to quit from the ankles upwards as that would make cropped trousers and long skirts in summer easier. Biology eh? 🙂 Where was I? Oh yes, keeping warm. In an attempt to keep the electricity bill low, we’ve turned off our heaters a few weeks back. With the Spring sunshine, I’m reticent to turn them […]

END_OF_DOCUMENT_TOKEN_TO_BE_REPLACED 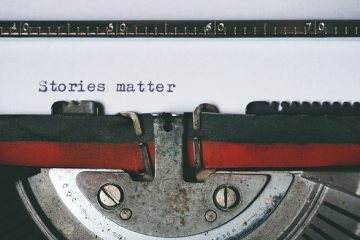 Hi, I think I’m getting rather attached to these short working weeks 😋 More time outside walking with the hounds and the Every Lovely Mrs J. Plus, occasional sunshine and stopping for coffee. I had Thursday morning off to run an online talk. A local government organisation had got in touch with Chams a few months back and asked for a workshop. After quizzing them about their needs and hopes about the session, we agreed a two hour event and that’s helped put some money in the group’s bank account. I’m never quite sure how such things will go and there was the usual touch of middle class guilt about hoping said customers would get their money’s worth. However, such […]

END_OF_DOCUMENT_TOKEN_TO_BE_REPLACED 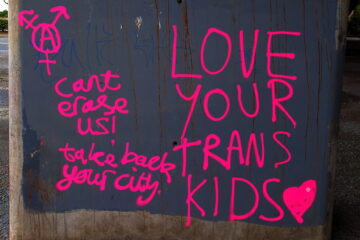 After seeing this over on Pink News, I thought I’d try my hand a letter. Dear friend, How’s things going? Hopefully well given all that’s going on. If not, well, yeah, life can be tough or a bit pants even. I guess the latter is ‘Old’ language when we’re trying not to say ‘shit’. 🙂 It was decades ago since I was a kid and trans stuff then is not like it is now. The language was limited and wasn’t really ours. Gay rights were still being fought for. Indeed, the parallel between a hostile government trying to stop children from finding out about being gay (hello Section 28), and where we are now with trans teens. The same old […]