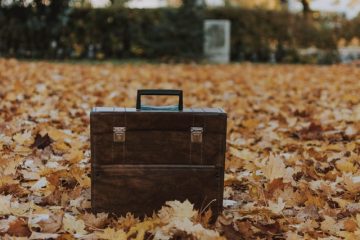 Hi, It’s been a somewhat funny week this time around. Some good news in that we managed to get the downstairs bathroom shower replaced – I know, first world problems eh? But it will give the kids (both teens) more privacy. True perhaps for the Ever Lovely Mrs J as well who uses the ensuite one upstairs. Like most early teens, our youngest has been back at school for the new term, although due to an Inset day for the staff, had today off. Wee Man on the other hand, will be making his way to university this coming Monday. Quite a change for him, I think, and I hope he finds what he needs. It was an age since […]

END_OF_DOCUMENT_TOKEN_TO_BE_REPLACED 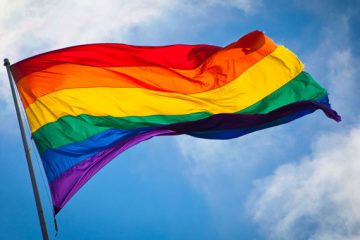 Hi, Last week’s post about growing up and Sue’s comment about the next generation made me think about the positive changes I’ve seen in the T community. While we seem to be having a slight dip in the Mostly Upwards Rollercoaster of Rights at the mo, I think we’re in a better place than the 80s and subsequent decades. Listening to my kids talk about their classmates who are out – all the way across the LGBTQ+ rainbow, bless them – it’s, well, heartwarming. One of the good things, IMO, about the Internet is its ability to bring people together. I think that that’s helped our community share our experiences. Through that, new language and stories have arrived. Now, I’m […]

END_OF_DOCUMENT_TOKEN_TO_BE_REPLACED 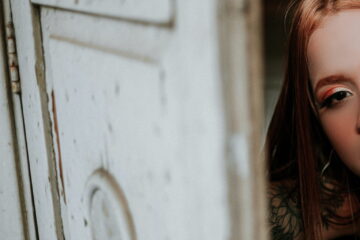 Hi, While reading the news this morning, I stumbled upon the story around Hungarian government’s anti LGBTQ stance. I’m not going to pick up on that because, well, either we’ll agree it’s not a good thing and get cross, or we’ll not agree and still get cross. 🙂 What piqued my interest was the reported comment from Xavier Bettel (Prime Minister of Luxembourg) and is out as a gay man, “I did not become gay because of something I saw on TV.” In my personal experience of being the T in the LGBTQ+ community – oh, and I do mean trans, and not “twit” or other insults 😉 – as a child, I knew something was up long before I […]

END_OF_DOCUMENT_TOKEN_TO_BE_REPLACED

Hi, This week, the BBC will be running a new show called First Day. Or, more accurately, it’s a show on CBBC, their children’s channel and the drama is about a trans girl’s experiences at secondary school. In a thankfully increasing trend, the lead trans character isn’t played by a cis actor, but by Evie Macdonald, a openly trans actress. I am hopeful for this series for a couple of reasons. Firstly, it’s great to see the younger trans community represented: not just from an acting point of view, but because our stories matter. As a kid, while I didn’t have the words to understand my gender variance. I knew that the tranditional binary wasn’t a good fit, but I […]

END_OF_DOCUMENT_TOKEN_TO_BE_REPLACED

Hi, I hope you’ve had a good Christmas and maybe you got (or gave!) some cool presents. Have you managed to polish off the remains of the left-overs and the metric tonne of chocolates? I think we may have had our first proper dinner today. Okay, it was homemade pizza, but at least it wasn’t turkey sarnies. That was tea 😉 With this somewhat funny time between Christmas and New Year, I thought I’d take this time to spread a bit of nice news. In previous years I’ve been running a Happiness Jar, and for those who missed this last time, everytime something good happens, I’d pop a PostIt into the jar and count them up at the end of […]

END_OF_DOCUMENT_TOKEN_TO_BE_REPLACED

Hi, This week I had the good fortune to pick the kids up from school. Usually, this is the job of the Ever Lovely Mrs J, but she was indisposed in having a well deserved day out with Granny J. I popped to one of the shops on the way home as the kids needed a few things for their packed lunch. On the way in, I spotted two young *ahem* ‘scamps’ (nee: chavs in the making) climbing up a bin and trying to haul themselves on top of the bus shelter. Said structure is mostly plastic and was wobbling precariously. For a moment, I did wonder about taking a snap and passing on to the school. But, as the […]