A bit of a personal post today. I met someone for lunch. I’ll can call her* W, (* as in a non-trans lady ) and while I think it’s unlikely she’ll ever read this, I’ll extend the same courtesy of anonymity to W, as I do to the Ever Lovely Mrs J, Wee Man and Little Miss. For any of you wondering if this may take a salacious turn, may I be the first to disappoint and say neither of us are from The Fens, so it’s not like that ;-P

W had made no secret of her struggle against the Black Dog. While we’d had a few shortish chats over t’interwebs, I don’t know about you, but I find face to face much easier and well, more human. Sure, Facebook chats and forum posts keep you connected and Skype or video calls are pretty good too, but it’s not really the same. 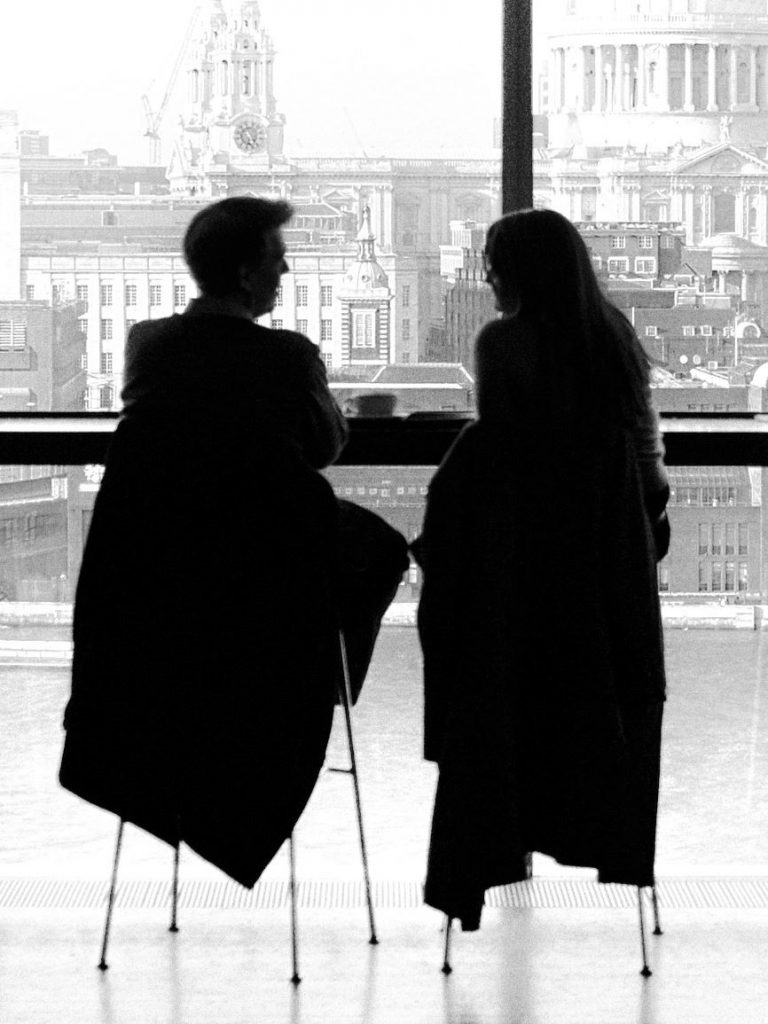 Anyhoo, W and I sat in an out of town café chatting over tea and cake. We talked about W’s relocation to Nottingham and how the new job was going. Conversation drifted, as it does and we talked about coping mechanisms, Jedi mind tricks and whatnot. Things you try and do to avoid going into the shadows, and how difficult it can to remember to do the right thing when you find yourself in the gloom. Not that I’ve been that way proper for many a moon, thankfully and I’m no expert by a long stretch, but you what you can to help don’t you?

W asked about how did I slip into depression and I gave her the short and sanitised history. Chuck in a few wry comments to keep it light and give her time for questions, and also try to draw her in and keep the conversation two sided. I used phrases such as ‘people like me’, rather than saying trans, or euphemisms like that because I didn’t want to burden W with knowing about my secrets.

We spoke about her parents and she said how much we were alike in many ways. A key difference is she’s very religious and I’m, well, completely not religious at all. But despite that seemingly stark contrast, we’re very similar: we try to help, we struggle a bit here and there, we love to teach and we sort of do our own thing gender-wise (W is very tomboyish and it suits her). W said that Little Miss is like her, in that Little Miss isn’t pink and skirts; instead she’s kick ass boots, skinny jeans and surfer shirts. Little Miss is an awesome little girl and like Wee Man, I’m proud of her standing up for what she believes in, but that may be a story for another time.

We skirted around why my depression may have started and how I sort help and where that took me. Some steps forward, some back, but ultimately, in the right direction. If W got the whiff that there was some underlying secret, or something I wasn’t saying, she was polite enough not to say. I don’t know what made me say it, but as we spoke about gender roles; W’s non-nonsense style and how sometimes people misinterpret it as it defines her sexuality. It, of course doesn’t, but you know how it is. Short hair, jeans and DMs on a lady? You must be a lesbian. Nope, no more than a gent sporting two earrings, nice nails and fancy eyebrows makes him gay. Now, if said lady or gent was spotted holding hands, and/or kissing their partner of the same sex; then you can make that call 😛

We spoke further around appearances and how they define us. I spoke about feeling like a minority: that story about visiting a poly and being the only other white guy there. I said, as with W’s experiences, how experiences can help us empathise with others not always like us. I then heard myself say “but partly, because I don’t always look like this.” I wonder if my subconscious was ahead of me. That happens. W’s interest was piqued and I realised I had to complete the sentence. “I am… trans, if that makes sense. Mostly I look like this, but you can’t turn off who you are.“

W nodded sagely and she asked a few questions such as how long?, did my folks know? (sort of), did Mrs J know? (yes), had she always known? (sort of) Little Miss / Wee Man? (no and no plans to say) and was I out at work? (no)

Conversation moved around as a good one does and we drifted in and out of various topics. W spoke about some of the people she knew who’d ‘bottled things up’, or who had tried to be someone different, a sort of grown up let’s pretend. Do we pretend? I asked. Perhaps to try things on: ideas, approaches or – again, the old chestbut – of masks. It all goes into the mix to make us who we are.

I showed her a picture of me in Lynn mode – the daytime one (see right) – and she smiled. It’s you, and also not you, W said. I wasn’t seeking validation, but more to point out that many of us trans folk are decidedly Marks & Spencer, not Ann Summers. For some, that’s fine, and if that’s you, enjoy, but that’s just not my handbag, baby. 🙂

We wandered off through the rest of the building and out into the afternoon sun. W thanked me for coming and I her, for her kind treat of tea, cake and good company. We hugged again and she said she’d like to see more of the Jones Massive, and then she said thanks for sharing who you are, for trusting me and being honest. I handed over an early Xmas present, just in case and waved goodbye.

I felt that W seemed brighter and that knowing someone else has gone through similar things, and yet, survived, may giver her hope. Much as I’d like to know the magic words to stop anyone’s depression, it doesn’t work like that. It’s a work in progress, and you need to be kind to yourself. A phrase that’s easy to say, and yet so hard to do, when you’re not yourself.

So, I’m out to another and it’s been a very long time. Possibly 17 years since I told anyone. That last person not being just anyone, but the Ever Lovely Mrs J. Not sure if going to Chams counts as coming out, I think they’ve got a pretty good idea why you’re visiting and it ain’t to fix the heating 😉