It’s another long weekend in the UK. Yay for another bank holiday! Things to be cheerful for eh?

The Ever Lovely Mrs J has recently sprung (Translation Spock? Exchanged currency for an item or service, Captain) for a family license for Spotify. Oh, other streaming services are also available 🙂 This is mainly as both Wee Man and Little Miss are of an age where music is a large part of their lives, although while young Master Jones may have pinned his colours to the tribe of metal, Miss Jones remains decidedly undecided.

As I was driving home I happened upon Gary Numan track – My Name is Ruin, if you’re curious – and has the last bars of heavy synth faded away I was reminded of seeing Gary on Top of the Pops all those years ago with Cars. I guess I would have been around eight at the time.

Anyway, I remember reading a newspaper article – TBH, if history has taught us one thing, certain papers are just full of sh**e – in which they’d pegged him as being an odd duck. Even back then in the unpleasantness of the 80s I felt this was cruel and inaccurate. Odd? According to who? Odd: like queueing up to shout on a number of men kick a ball about, or go out to give a kicking to someone who has a different taste in music or skin colour to you? All of those things seemed odd, but, I was a boy who liked pretty things and dreamed of cute clothes with sharp lines and wonderful colours: so what would I know? 😉

In a mate’s role-playing book, if your character was nearly killed, you rolled dice to see want insanity your character would pick up. Phobias and aversion of what happened, well, I could understand that, but said book had listed homosexuality, transvestism, etc. I remember thinking at the time: okay, so Paul’s dwarf fighter has been royally roasted (no, not like that 😉 ) by dragon fire, and what, he likes men now?!  WTF? 🙂 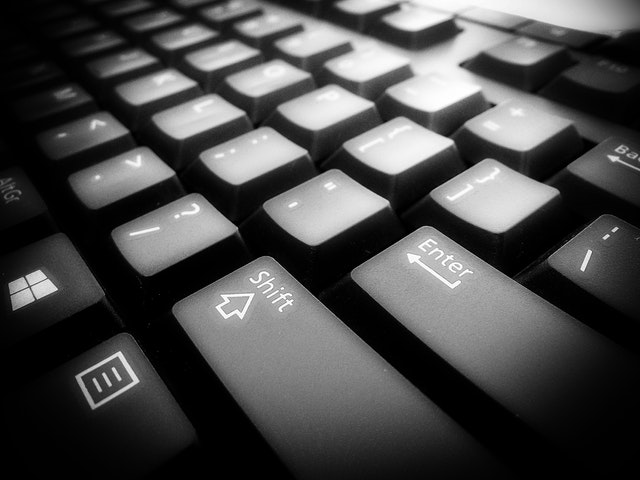 Which, as usual, leads me to the takeaway from the post: that as we’ve moved on as a society, we’re a little more understanding and – despite certain aspects of society and the gutter media – empathetic. What was once considered acceptable by the masses – racism, chauvinism, violence even, etc – is mostly considered odd and those that preach it, more so. We understand that people are different, that there is a spectrum of autism, and it’s not that kids are thick, it’s dyslexia that explains why they struggle to read.

There are a few folk in my life who would probably – and indeed, proudly – go and stand under those respective flags. One’s a guy in my office, another’s a close work mate, and another goes to Chams. All of them are capable of feats of spacial awareness, leaps of logic, or insight that I cannot comprehend. Equally, my use of language baffles them. We’re not better or worse than each other: just different.

I am hopeful that despite the current blip caused by populism that ultimately, we’ll keep progressing and keep understanding that we’re all just people on one planet. I am hoping that those reading this blog will make their way in the world – be they trans, or a partner thereof – and will gracefully and slowly push against the barriers that say being trans is odd: it isn’t.