Occasionally I find myself looking through the T community’s photos. Part of it is a level of curiosity to see how others do it. Plus, perhaps vague elements of feeling included by passing through and not feeling out on a limb, as it where.

Those who post, well, their ages seem to vary by the platform. So blogs, Reddit, Flickr, Tumblr, etc; they seem to attract certain folk. No judgement, just observation. Likewise, there’s the variety of peoples’ journies: some are starting out and are often shy about their new looks, others are more confident and are seemingly happy with the route they’re taking. Personally, I think it’s great to see people’s progress as they learn to accept who they are and feel they are making the best of themselves. That’s awesome in my book. 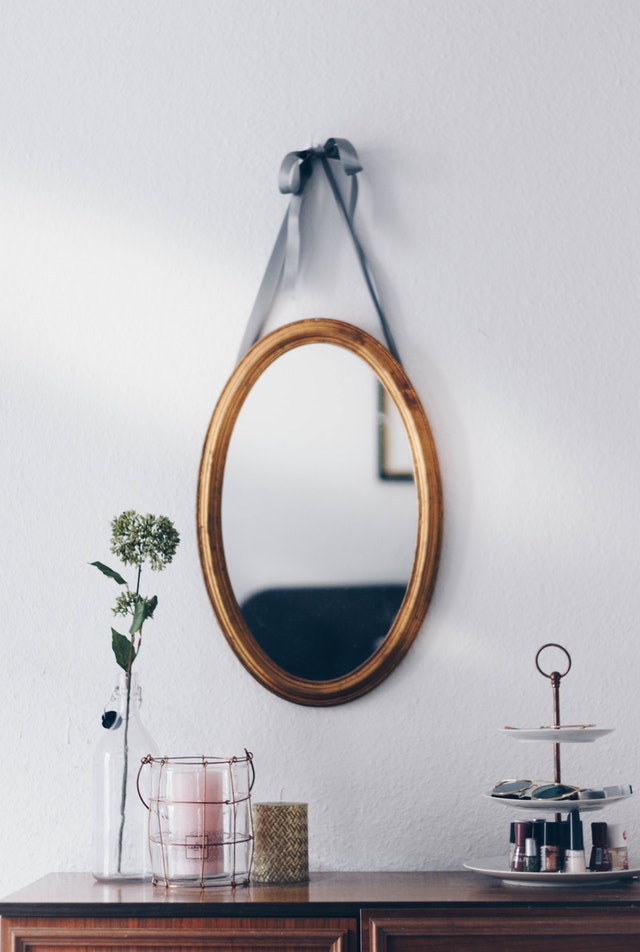 I will confess to a slight quirk…and no, it’s not a pervy thing. YATGB is way more M&S than S&M. 😉 When people post a photo, some of the image’s background of where they live is in shot. Being a nosey mare, I do look into what’s been caught by the camera: furniture, pictures, ornaments, etc. Even the tell-tale electric plug sockets: UK, American, or mainland Europe? Then, if the person is outside, what about buildings, vehicles, or shops?

I wonder, what is the person’s life like? Is it just them? Are they living at home or living with someone? Are they snatching time to be all of them, or is this more typical than not? Do their friends know? How many snaps did they delete to get the ones that they are happy with? Did someone help or was it all solo work? I suppose it’s about either humanising them or exercising an overactive imagination.

Oddly, the majority of my shots are on the stairs at Chameleons HQ, so there’s not much in the way of background to zoom in on. There are a few outside shots but not many, and of those that are, I think it’s a case of finding a spot that works and not really prepping the area because time seems to be against me. Could it be that picking a location to not show things almost says as much?
Ah, a thought for another day, perhaps.
Take care,
Lynn