Well, the good news is that things are ticking over. Much as I still feel the guilt around what I’ve done, what I’ve noticed is that I’m calmer at home and at work. It feels a bit as if something has unlocked with me, or perhaps, that the flame of anger has turned down to a low heat. Given I can’t go back or magically recarpet my pins, I’m going to have to accept, face the consequences, and hope for the best. But, enough about that.

I think I’ve posted at various times about sharing and connecting with people, and then there’s the question around what do you write about? 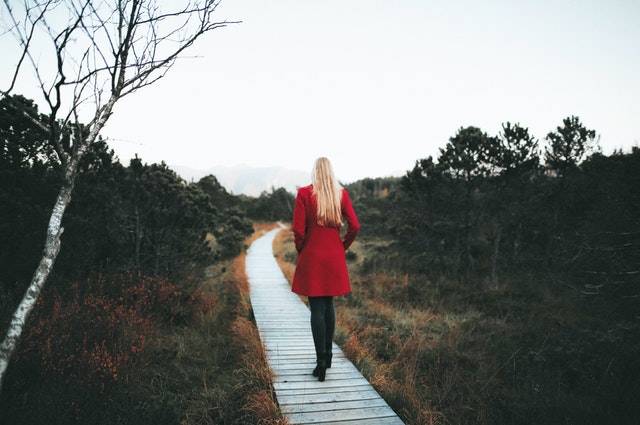 Okay, there are the usual What Lynn Did Next kinda things: nights out at Chams, Xmas party, getting out, etc. Then there are the introspective posts, You Are Awesome,  and What Do You Think, Dear Reader? ones too. Other times – like the earlier post – are a riot of emotions, as I write to try and make sense of what’s going on in my head. Clearly, that doesn’t always quite work. But, I will say this: I try to write from what I feel to be right. Not as in correct but authentically. There are times when everything is A OK, times when things just are, and there are scary times too, but they all happen, and I write about them here. Life can be complicated, and I make no secret of that being as true for yet another trans person, as it is for more standard gender folk.

So, here’s the question? How do you keep a blog going? I mean, it’s been a while right? I don’t say that as a brag, but just an observation. Feel free to riff on the line never has so much been said about so little 😉

The practicality is you write when you can. When a thought comes to you, write it down in what comes to mind. Frequently that’s the killer, not having some grand plan or great well of inspiration. Last week, and for some odd reason, I had three ideas and I took a moment to add them to Google Keep (NB: other note taking apps and solutions are also available 😉 ).

But, the above brainstorm is pretty rare, as most of the time, I just have to wing it. Maybe that’s the other part of it: persistence… and a low quality threshold 😉 The thing with that last quip is the old IT cliché: done is better than perfect.

That’s pretty much it. I was going to make a joke about a delusion that people are interested, but in honesty, I think that would be rude to those of you you are kind enough to comment and interact, so I won’t. I do think that you write for yourself and at least that’s authentic. Maybe folk who want the same will read it too.

If you feel differently, just let me know.