So, for those of who you missed it, Gilette released a video – see their YouTube channel – in which they call out the behaviour of certain men and talk about how we could be better.

I am behind this. I do think some of us can do better. Hell, I will go as far to say that I know I can. There are times when I’ve said a rude joke and made a female friend uncomfortable. I apologised to someone who’s boobs I looked at. Yes, I am guilty as charged and I knew it was wrong as I did it. Occasionally, the Middle-Class Guilt Fairy knocks on the door and leaves a note to remind me of my failings. 🙂

So why am I torn on this? Well, much as the ad pushed my emotional buttons making me feel both sad and empowered to want to change, there’s something else at play. I have this uneasy feeling when companies get involved in social change.

Sure, there are some who do things like support protecting the environment or who are helping make everyone body positive (I’m looking at you Dove). Yet, for each of those, there are others that have an ad that seems to link to a cause, and, well, something feels a little off.

Don’t get me wrong. I think the shaving ad is really well put together and I am behind the message that we men – even part-timers or mixed up folk like me – can and should do better. I think I would need to look at the behaviour of Wee Man and Little Miss to see if I’m walking the talk.

I can only hope that I’m helping the Ever Lovely Mrs J raise two well balanced, caring, and supportive children. I do what I can to believe and support Mrs J too. She is, of course, awesome, and I hope that by being in her corner, that Little Miss will pick up that she can be who she wants, love who she wants, and do what she needs to do to be her.

Yes, Wee Man’s journey through life will be different to that of Little Miss. He’s tall, white, and male. That carries a bonus and I hear that loud and clear from the trans men in Chameleons. Their stories of being treated more seriously, and, of course, trans women friends who’ve given up on that privilege because of their transition. 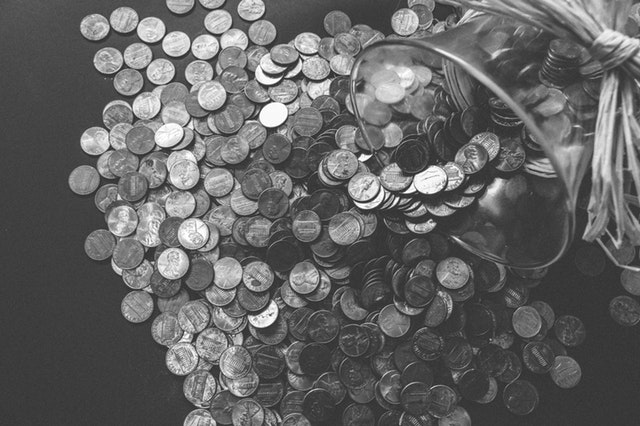 So, what is my gripe? It’s this: it feels that it’s ad. The purpose of an ad is, of course, and to mansplain it, an ad sells things. Even if it’s a supportive message, appending your brand, well, that feels like it’s still an ad.

If the ad had closed with something about the need to change and it hadn’t been quite so Gilette, well, maybe I would have reacted better to it, but hey, the company are in the business to make money and to do that, they need to push product.

Will I be stopping buying their razors? No, because they do a good job IMHO, but I know plenty of men who prefer different brands and report just a good a shave.

Still, much as some blokes are rejecting the stance the company is taking, if even a small percentage of customers make a positive change to their behaviour, I think that can be a good thing.

You may, of course, feel differently. 🙂