A handful of metres behind me, just behind the unlocked white gloss door of a built-in cupboard, is a large grey bag. It’s packed, not quite to bursting, and it rests out of everyone’s sight, except in my imagination. They are, of course, my other clothes. The items I wear when I need to express another side of me, or, perhaps more accurately, all of me.

It contains what I was going to wear last night, except I was just too tired. Too tired to go through the routine of a close shave, a trim of my eyebrows, and removing what little chest hair I have. I appreciate that with two nights out a month, this routine is considerably lighter compared to the summer-time faff of many a full-time woman. 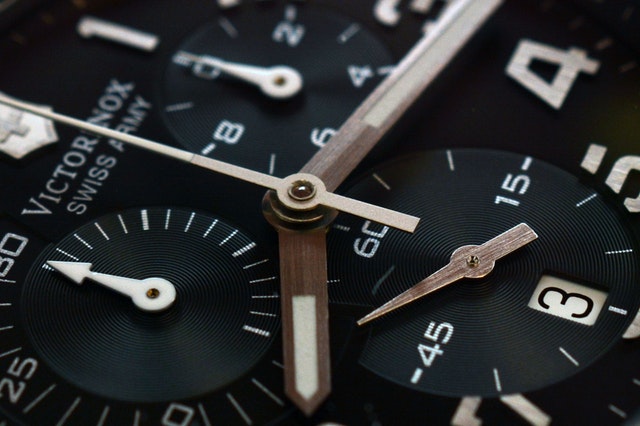 So, no. I wasn’t quite in the zone, but I was certainly in the mood for company and to hear how friends at Chameleons had been of Christmas. Like much in life, the truth is both varied and ordinary at the same time…. and that’s not to judge anyone, just to say that life can be dramatic for some, and mundane for others.

I had hoped to wear my new skirt and team that with some old knee boots. By the way, when you have long boots just a little younger than your teenage son, when do said boots become vintage? 🙂

Still, having decided that I wasn’t going to rush through a shave, and not having to get changed – him to her and her back to him again – at Chams, it did make the evening somewhat easier. The main thing was seeing everyone again, and I while a bit of me thinks it was an opportunity missed, I know there will be other times, and, if I’m completely honest, I was glad to get to bed early.

See you after a long nap,
Lynn