I wondered what to write about today. The week, has… been less than ideal. The feelings – nay, personal feelings, of powerlessness. Trump in the White House and May at the helm. Both seemingly decided on their own personal vision, come hell of high water. Oo, time for a dark joke: they may well get high-water if they ignore the climate science. So long, Florida! 😉

This week gone I’ve been ignored the news. Just listening to music or comedy podcasts. I did not want to hear yet more blow-hard, empty rhetoric from our Great Leaders.

I had toyed with the idea of not posting anything. Some might say, “so what’s new?” 🙂 Then, posting a picture of a black flag, or even the rainbow flag. But, no. I’m…. I’m too f**king angry. Angry at the leaders who don’t listen, who deride evidence. Angry at our excuse for an opposition party and angry at those dumb enough – yes, I’m calling those who fell for populist drivel dumb – to fall for the lies. Evidence, MF! Evidence!!

Remember when your parents said, If something’s too good to be true, it probably isn’t true? Well, I guess a few folk are about to learn a very harsh lesson. Sad thing is, they may well drag a number of people down with them.

I’m not going to sit here and let them. For what good it will do, I don’t know. I will argue. I will debate. I will write. I will deny those who seek to push us back. I will not let bigots and fools take away the rights that we fought for. I will keep my quiet rage and I will not forget nor forgive.  I will accept those who want help or who want to change. I will keep our community alive. I will educate my children that they can be who they want, love who they want and do what they want. Your lies will not shackle. We are one people. One race. One planet. We will not go quietly into the night, nor can we be ‘cured’ with your quack therapies… Hint: there’s nothing wrong with us. Hate is what’s wrong, not us. 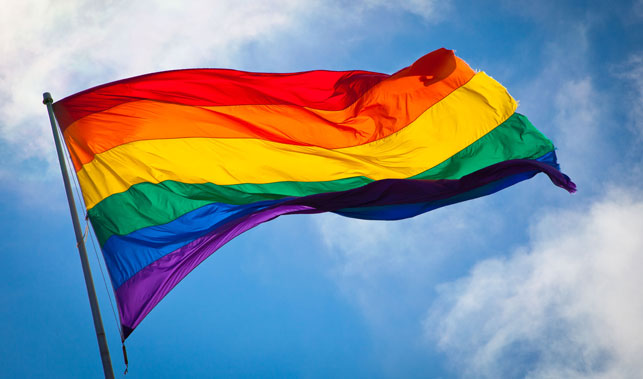 [ * UK readers of a certain age may wish to think of Blackadder saying that, after blowing a whistle ‘-) ]