You probably know that I answer the emails and keep an eye on the forum, for Chameleons. In the last two years or so, I’ve noticed a change -if you pardon the pun – in who contacts the group. Yes, a lot of our number are regular crossdressers (/waves), although we’re seeing a gradual diversification.

Questions from women who identify as men, and also from younger people too. Okay, mostly teenagers, but still, I think we’re, and to steal a well-known headline, reaching at a tipping point. 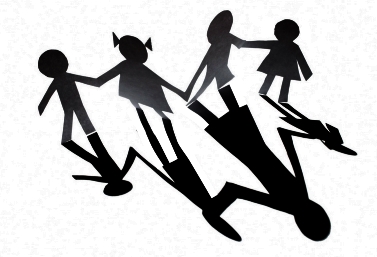 It seems, well, at least to me, that the trans elements of society are making themselves known earlier. They are speaking up and early. I still see conservative types who are trying to push the genie back in the bottle. Good luck with that. You may as well try knitting with fog.

People are feeling what it’s like to be free, and be true to themselves. I can only hope it leads to happier grown-ups. The full article is here and there’s a GIRES leaflet here too.

[ Update: By some strange turn of the planets and Fate, everyone, bar YT, was out of the house on Saturday. The Ever Lovely Mrs J and Little Miss had headed out to help at a charity thing, while Wee Man, was staying over at Mrs J’s parents. For the first time in a long time, I had a Saturday morning to myself. What to do, what to do? 🙂 After Hoovering and tidying up, I went through my second wardrobe: tried a few things on and put aside the items I no longer want. The less-flapjack-and-more-fruit diet seems to be working. My weight may not have dropped massively, but my shape is less boxy and I found favourite clothes that fit again. Woo-hoo! It was odd not bothering with any make-up, but it was warm and I wanted to get the housework and lawns sorted, rather than worrying about removing all the evidence. All in all, a very nice start to the weekend! ]