I’m a little all over the place as I write this. Not in a bad way, more from a completely disorganised perspective. 🙂 This week has gone quickly. I seemed to have blinked and now it’s Friday night. Still, better that than Monday morning. Hmm, vibes of an old Dire Straights lyric in my head now. Odd, considering I’m listening to Leaving Hope by Nine Inch Nails which is delightfully mellow. But enough of the stream of consciousness, I did have a few things to say.

I have a thing about history and the passing of time. I guess it comes down to looking at what has gone before and how what is considered cutting edge now, soon drifts into old hat, to old school to olden days. Funny, maybe it’s an age thing, because at school, I couldn’t connect – (Ed: or didn’t want to?) with the history we were taught. Strange then as I get a little bit older, I find the history a lot more interesting. Why did so-and-so castle get knocked down during the war? Why did we all think Betamax wasn’t a good idea? Why didn’t sci-fi authors see the Internet coming? 😉

So the other day, I stumbled across an art project concerning trans people: T Town: Transgender Neighbours. Each page, if you like, was a small photo of the person in question and then a short interview. Each interview question was repeated to the next subject and it gave a short, potted history.

Now, while I’m a vain egocentric blogger, when I read / viewed said piece, my thoughts were not: ooo, I could write about me. Instead, I had a light bulb moment. Okay, 6W, but none-the-less, a thought occurred to me: there are a number of trans people who walk through the door of Chameleons, Invasion, etc and I don’t see them again. They all have history attached to them and I wondered if some type of private art / book / site sort of thing would be a go-er. Anyways, I floated the idea on Facebook and both Alex and Maddy got back to me about it. Alex is rather handy with photography (besides other things), while Maddy is a dab hand with artistic / design (that’s who draws all the Invasion banners).

Having read though the original site’s questions, I boiled them down to something like this:

My plan is to throw it open to you guys out there in the trannisphere and see who bites. I’ll be straight with you and say I’m after interesting shots – and I don’t mean interesting as in X rated. Do you have to show your face? Well, that was something we ummed and ahhed over. If you can make a shot that’s clever, then no, you don’t have to. Alex did mention she has access to a photo studio, so if this little idea takes off, there are other options open to us, but I’m not going to volunteer her services either 😉

Maybe it’ll come to something, maybe it won’t. I guess we’ll see. Maybe I should also drop the other web site a line and see if they mind. 😉

On a slightly related note, The Huffington Post are running a video project called The Moment I Knew…
That then lead me on to BornThisWay which is a blog for people to share their stories on when they realised just who they were. 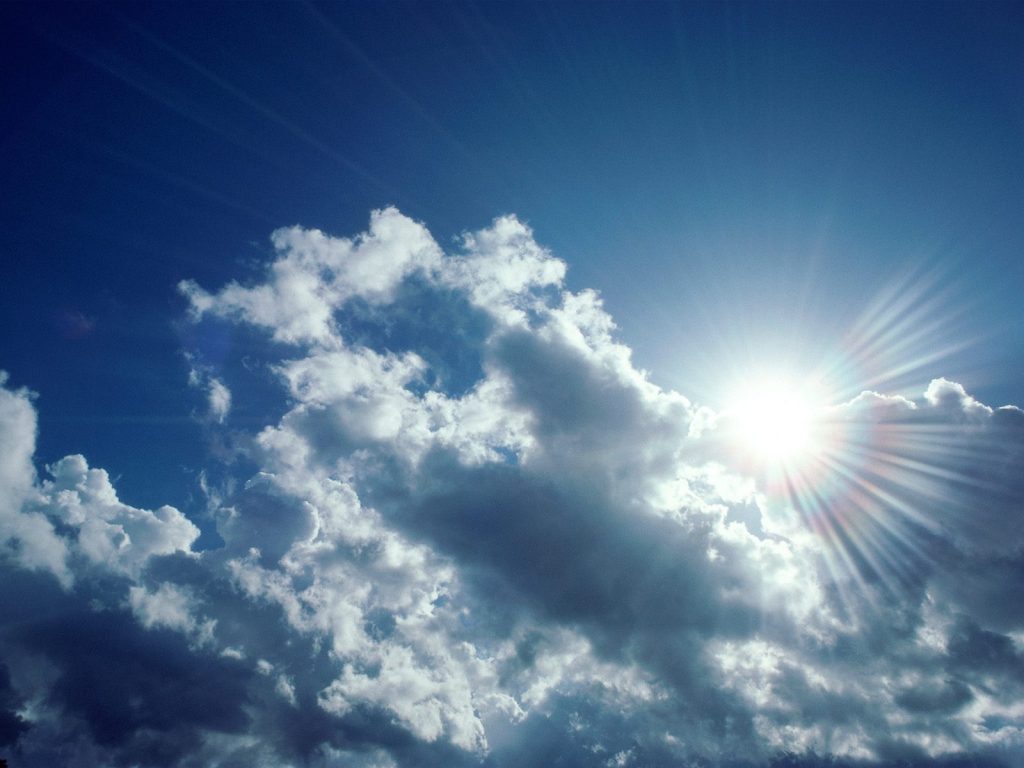 In terms of little old me, I can’t say I had a ‘moment of clarity’ as famous movie character once said. I think it was more a series of little steps until the truth was too obvious to ignore. Small things like not like rough play that the other boys did; wondering why my sister got to have long hair and boys didn’t; why was it funny to see a man dressed up as a women, when to me is seemed okay? That and curiosity about tights, girls shoes and skirts – things that didn’t belong in my gender’s wardrobe.

I remember trying on a pair of my mum’s tights and looking down at my legs. I guess I must have been about eight or so. It didn’t feel wrong or weird, it felt, well, a little inappropriate given that girls my age didn’t wear them. One thing I did know, it was something boys didn’t do.

As I got older, so the chances to experiment got a little easier and more frequent too. Trying on lipstick, how to put a skirt on, walking in heels, etc. Puberty wasn’t exactly pleasant, but then does any teenager enjoy that time? 🙂 I probably looked a right state, but your first steps are the hardest and there’s so much to learn. Even now, I’m still learning new things. Maybe one day I’ll get the hang of it. Maybe that’s why fashion folk keep changing the rules: to keep us on our collective toes. 🙂 (Ed: that or to keep us buying the same items with a slightly different tweak from last season? :-P)

The one thing I learned, or perhaps found after those thirty odd years, is that it’s okay to be this way. That gem of truth took a long time to arrive, but it was worth it.

But what about you, dear reader? Was there a sudden epiphany or a slow realisation of the truth? Did you run from it or embrace it?

[ Today’s lyric: Yo Yo by Nicola Roberts ]